At the 2019 Handball Championship: Reporting for the blind

The IHF Men’s Handball Championship was held in January 2019. The championship opened on 10 January with the German national team acting as hosts. Matches are held in Cologne and Berlin.

A special debut is set to enhance the sporting spectacle this time: for the first time, blind and visually impaired fans can experience the games live in the arenas in Cologne and Berlin, thanks to reporting for the blind. This is made possible by a cooperation between the German Handball Federation, the charity AWO-Passgenau e.V. and its T_OHR project, and Aktion Mensch. Mark Schober, Chairman of the German Handball Federation explains that the atmosphere of the arenas should be experienced by everyone. The T_OHR - Centre for Visually Impaired and Blind Reporting in Society and Sport has been operating since April 2018 and has set itself the aim of improving the participation of blind and visually impaired people in social events.

TOM-Audio TG-100 tour guide system is used for this purpose. Blind and visually impaired people sit in the audience with everyone else and receive their own report from a T_OHR reporter for the blind through a receiver and headset.

We consider this to be an action worth supporting. 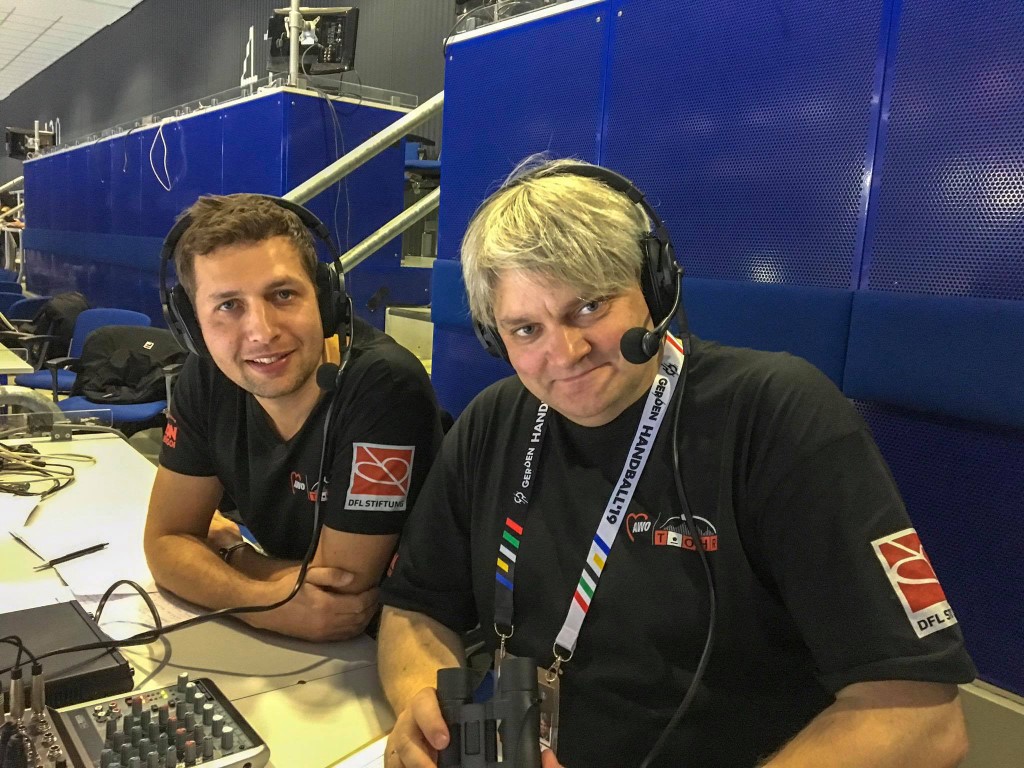 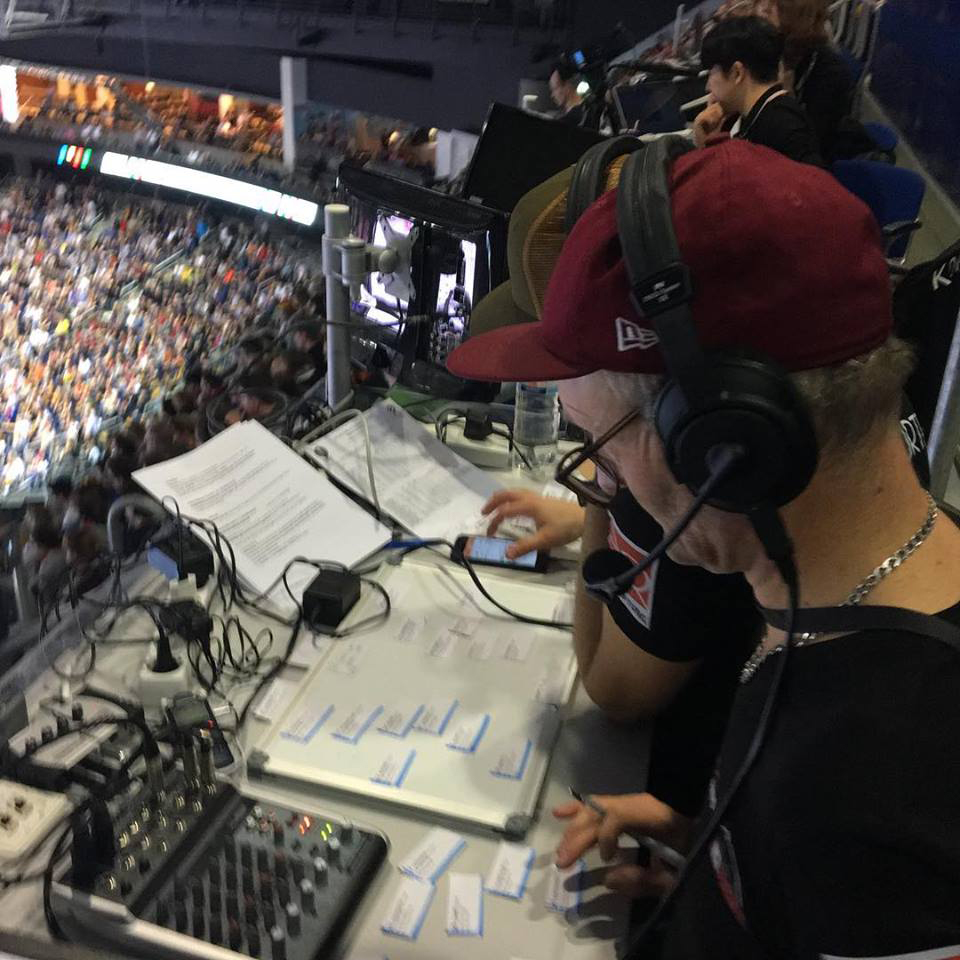 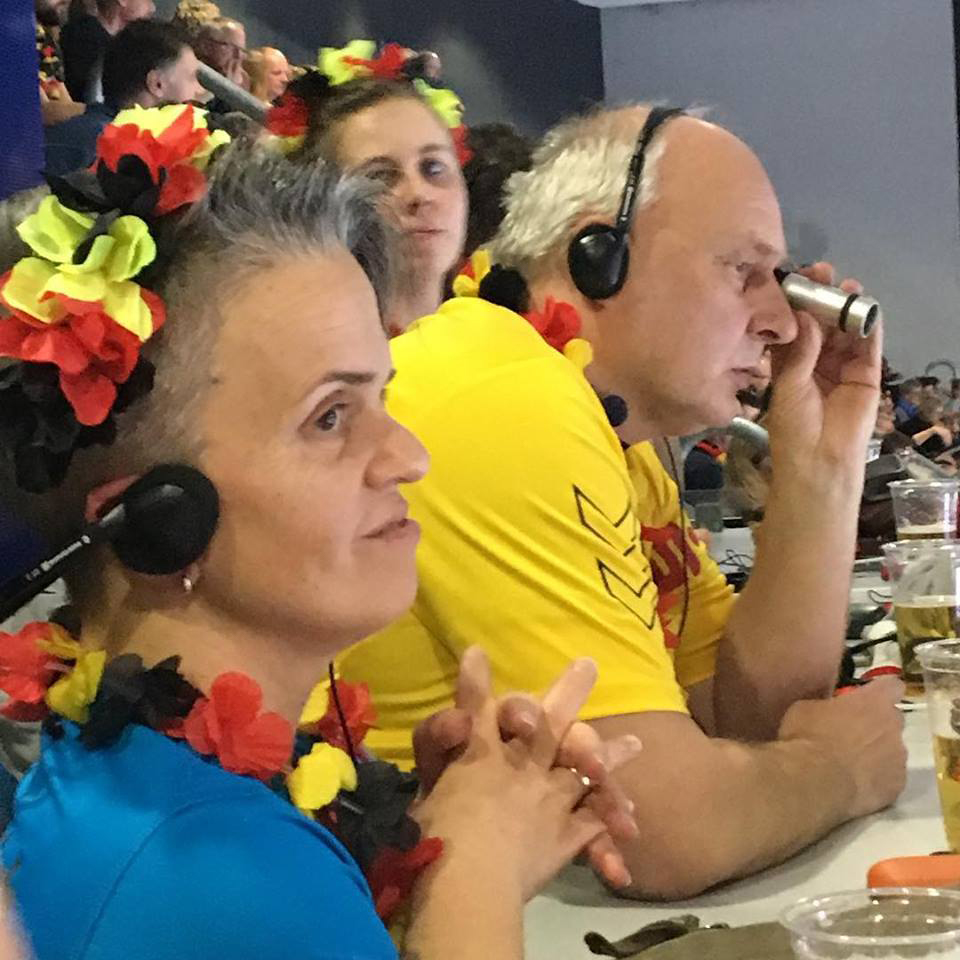 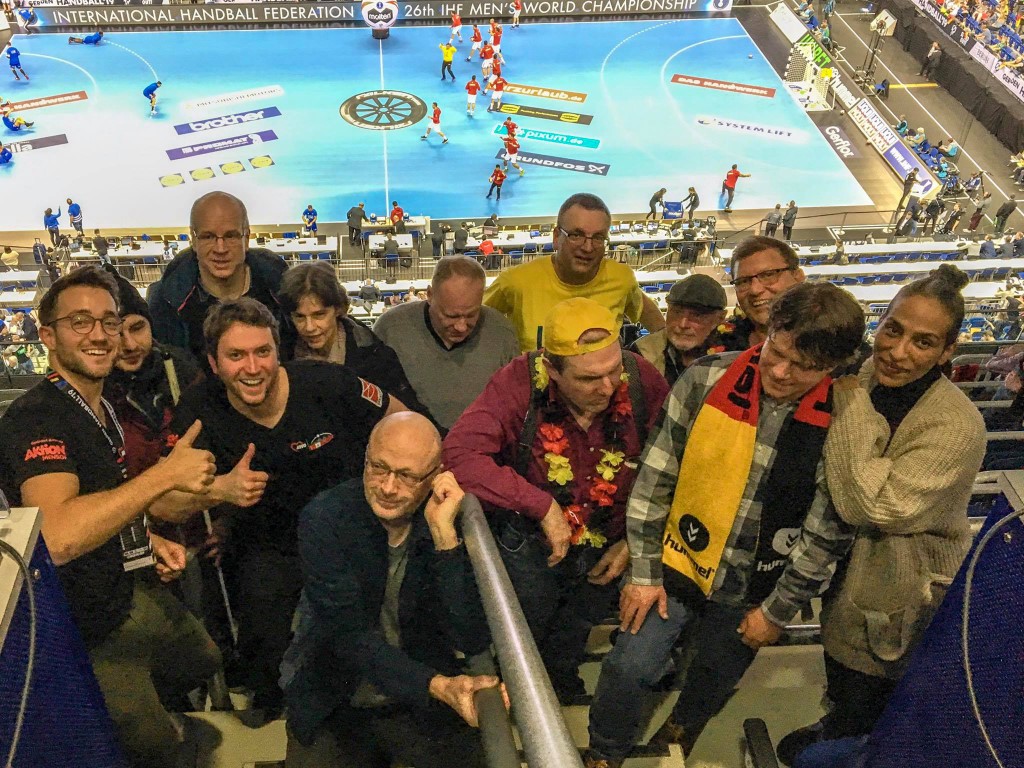