It forms the backbone of every tour guide system: without modern radio technology, wireless transmission of speech is not possible. But can anyone with a radio simply send and receive as they wish? Since this would lead to chaos and hardly any uninterrupted transmissions, the Federal Network Agency in Germany regulates the allocation of radio frequencies. Thus there are many radio frequencies across the entire frequency spectrum that require registration and are therefore subject to charges. In addition, the Federal Network Agency allocates some free frequencies. BMS Audio relies on these so-called PMSE radio frequencies ("Program Making and Special Events") to avoid further costs for you.

But does free of charge also mean prone to failure? No: The only free frequency band harmonized throughout Europe is the so-called EU band between 863 MHz and 865 MHz. Harmonisation has the great advantage that a corresponding radio system can be used free of charge throughout Europe. Unfortunately, however, these 3 Mhz are therefore also an extremely heavily used frequency band in Germany. It is therefore advisable to switch to other national, notifiable radio bands, such as the upper and lower LTE centre gap between 823 and 832 MHz and between 1785 and 1805 MHz.

These frequencies are guaranteed by the Federal Network Agency until 31.12.2025. The TOM-Audio TG-200 offers you a wide range of different channels to switch from the heavily used EU band to national frequencies in Germany. In addition, the system has different transmission strengths to make the best possible connection internationally.

Our audio guide and tour guide hybrid system GroupyCompany also transmits on free frequencies in the 2.4 Ghz band and offers numerous features, such as the dialogue function or audio sequences linked to GPS. We are happy to help you select the right radio system for free frequencies. With our app ELYSIUM tgs you are completely independent of any signal interference: The smartphone app uses the mobile internet and enables numerous unique features. 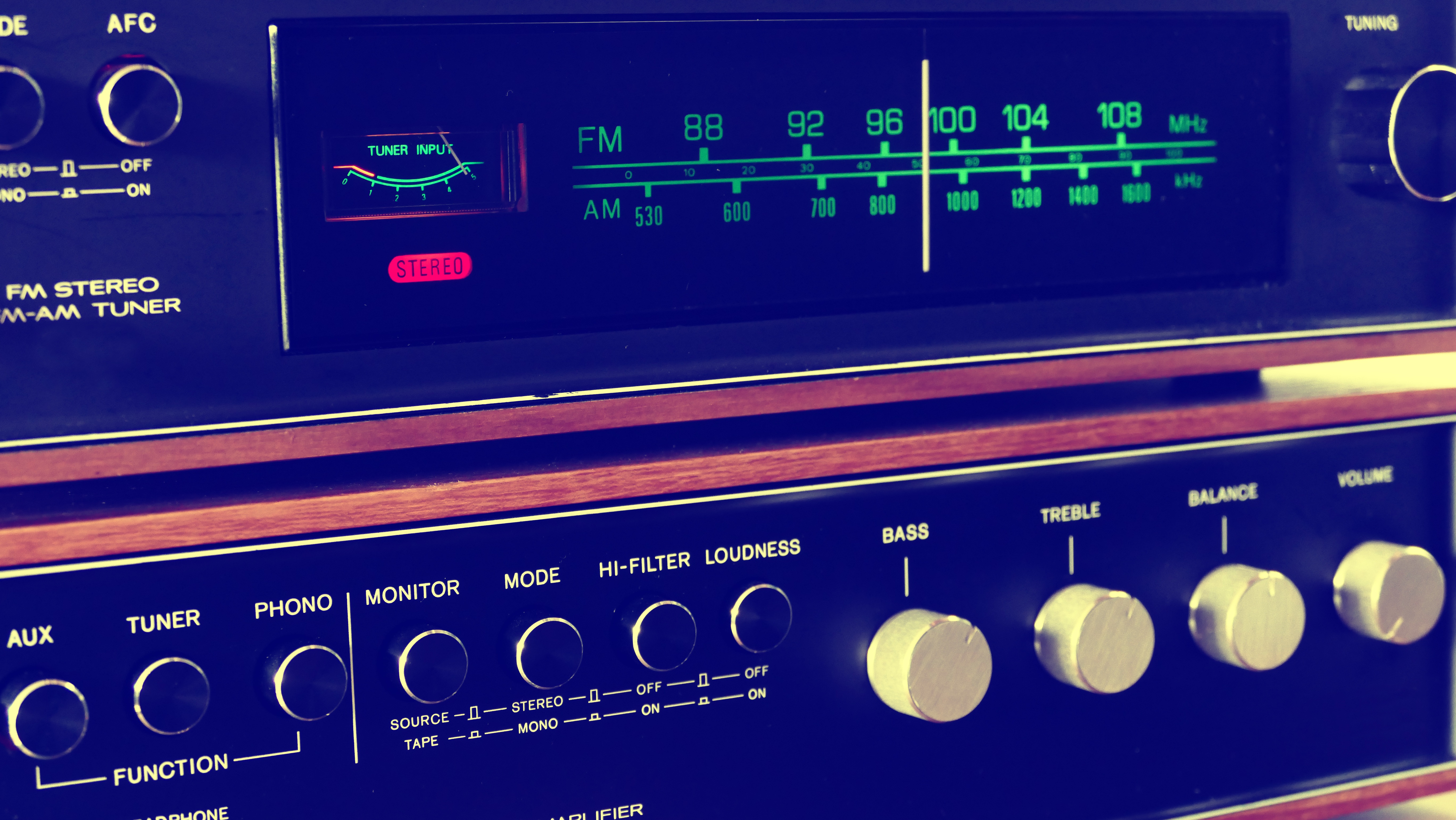