From development to delivery - Insulation materials from aprithan in Abtsgmünd

Aprithan Schaumstoff GmbH is a subsidiary of puren GmbH from Überlingen, which develops and produces high-performance insulating materials. It was founded by Johannes Apprich. The plant in Abtsgmünd, Baden-Württemberg, has been in operation since 1975. Since the mid-1980s, rigid foams for the construction sector have been developed and produced there on their own. Edgar Schaal, managing director of aprithan gmbh since 2005 and head of development, was there from the very beginning. aprithan Schaumstoff GmbH has been part of the puren group since 1986. This important production site is constantly being modernised and further developed to ensure more precise, efficient and environmentally friendly production.

// Keep up with the times

In the past, guided tours were carried out without a tour guide system. This was not very pleasant for 30 people in a very confined space in the production halls - neither for the customers nor for the guide‘s voice. As a result, a tour guide system was purchased. However, this had to be replaced years later.

The guests are much more attentive during the factory tour because everything is clearer and easier to understand.

Edgar Schaal first came into contact with our TOM-Audio TG-101 with dialogue function at the Paul Hartmann company in Herbrechtingen and was immediately convinced. After the inquiry, a sales representative from BMS Audio was on site in Abtsgmünd to test the system directly on site. „The system worked great.“

Even at the loudest point in production there were no problems. For one week, Mr. Schaal was able to put the tour guide system through its paces free of charge. Since our tour guide systems are equipped with a rechargeable battery, the system is ready for use at any time, even if only a few tours are organised each year. Batteries do not have to be exchanged. „The test went really well. I want to keep the system right away,“ says Edgar Schaal.

// Often and gladly in use

From February to April, the TOM-Audio TG-101 will be used for one-hour customer training sessions and factory tours for clubs and schools. It can also be used to train sales partners and roofers. The dialogue function is actively used and is very well received by customers. The feedback of the participants is positive, also regarding the simple handling. „Our customers are coping very well with it“.

We are pleased to have found a satisfactory solution for aprithan and wish them continued fun and success. 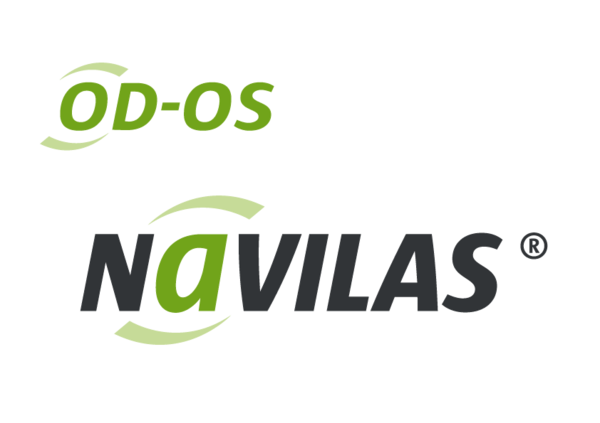 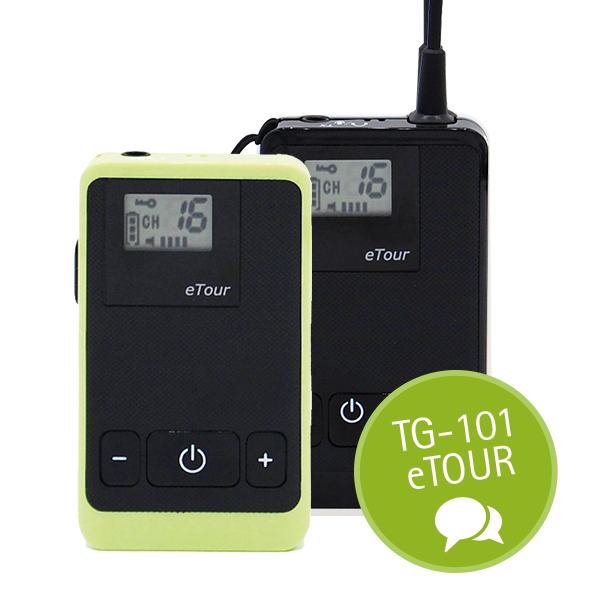 We are pleased to have found a quick and simple solution for aprithan GmbH.